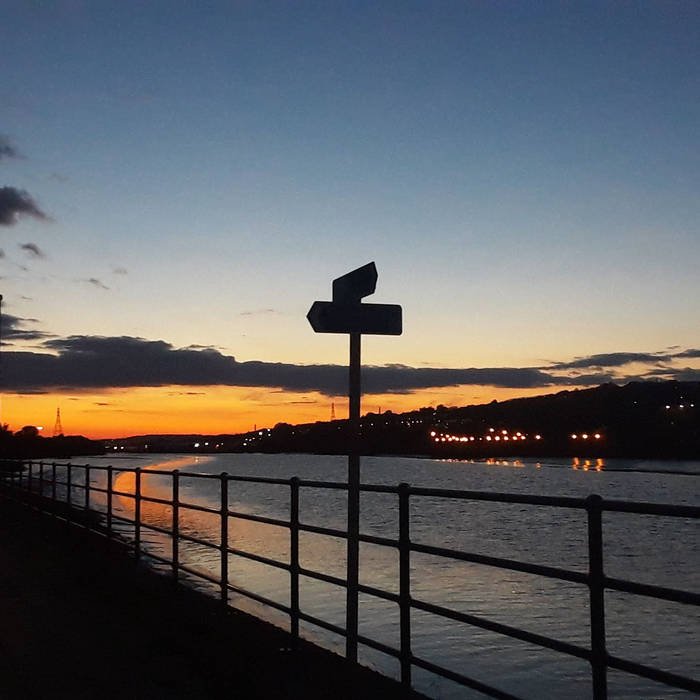 A brief single piece, commissioned by The Star and Shadow Micro Project, detailing the ongoing development in and around the Gateshead riverside.

Using location recordings from The Staiths area up towards The Swing Bridge, i wanted to document and present a short glimpse of the every day sounds one would hear while travelling, albeit walking or on bike heading into the Gateshead Town Centre or into Newcastle City Centre.

The current lockdown environment revealed a new listening experience with many natural sounds becoming more apparent and to the fore front of our daily routines, while the clattering of constant construction nearby and on the river pathways, changing the scenery forever.

Alongside the original location recordings, i wrote music specifically to accompany and compliment the source sounds. This music is presented at various moments through the piece.

The idea wasn't to create a challenging listen, it was more to show, address and highlight the often overlooked sounds we hear every day but rarely actually listen and pay attention to. The natural birdsong against the rhythmic patterns of labour, while the public voices drift along the paths as engines and industry roar all around us.

The music was often influenced by the feel of the location and the sounds i was hearing while recording.