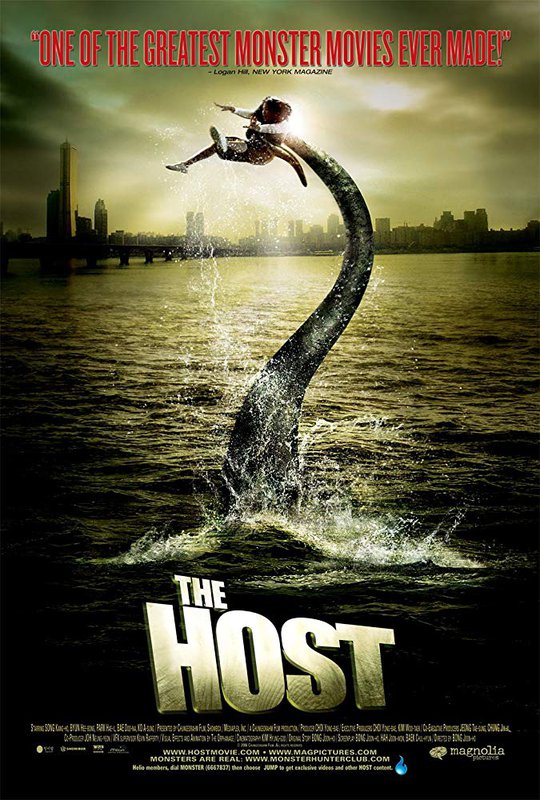 In celebration of Director Bong Joon-ho's unprecedented wins at the Academy Awards for Parasite - the first 'Best Picture' win by a non-English-language film - we're showing two of his early features that deserve a wider audience!

First up is The Host (2006), a gripping and thoroughly enjoyable 'creature feature' about a struggling family, a government conspiracy, environmental pollution, and a giant mutated fish monster. Mixing equal parts of humour, action, horror, and political satire, this is a film that truly needs to be seen on the big screen! Featuring Song Kang-ho of Parasite in another great performance.

Please also join us for a screening of Director Bong's amazing film Mother (2009) on Friday, March 20.