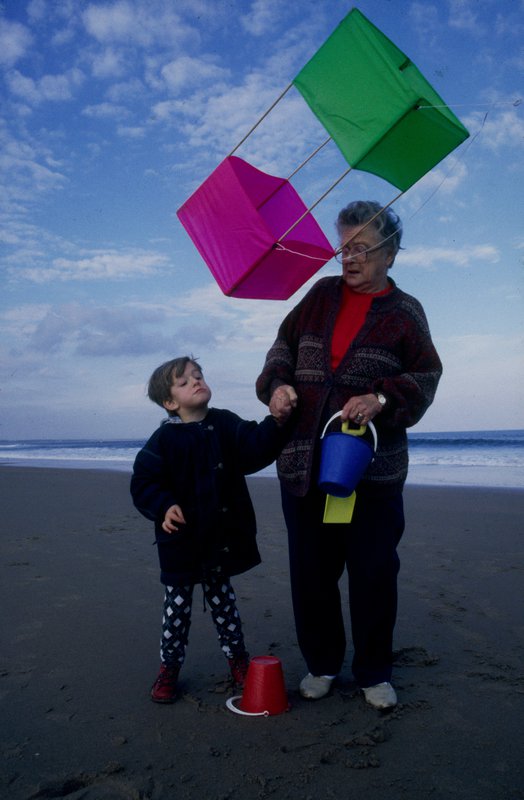 Filmmaker Andrew Kotting chronicles his journey around the perimeter of Great Britain with his mildly eccentric grandmother Gladys, and his daughter Eden, who has Joubert syndrome. A 25th anniversary screening. “I think it’s one of the 10 greatest films ever made” - Stewart Lee. PLUS  Q&A with the screening's audience and Andrew and Eden Kotting via Skype.