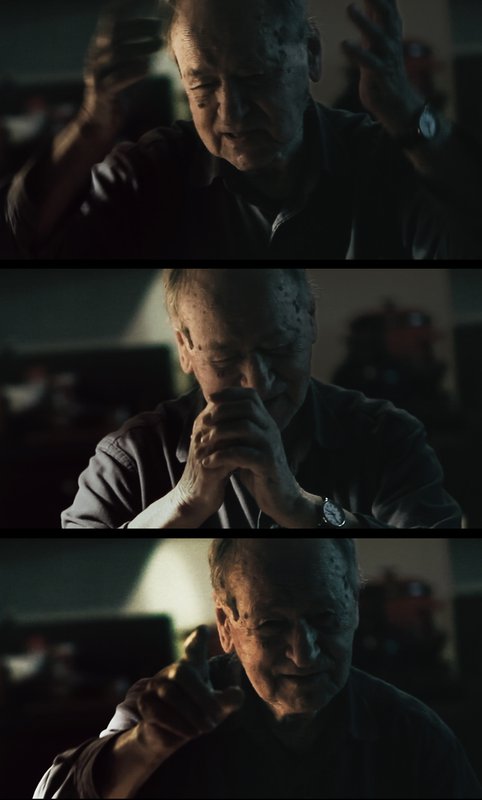 Cinematic Inclusions: Part III – I Had Nowhere to Go

+ Q&A with program co-curator Lina Kaminskaitė - Jančorienė, a cinema historian and a co-founder of Meno Avilys - Mediatheque, the first cinematheque in Lithuania

Join us on Sunday 10th of March for a special screening of Douglas Gordon’s 2016 film ‘I Had Nowhere To Go’; a sound-based portrait of Jonas Mekas, Lithuanian-born American filmmaker who was often called ‘the godfather of American avant-garde cinema’.

After the re-establishment of the state of Lithuania (1990) and the fall of the Iron Curtain, freedom of expression was finally allowed and a new generation of filmmakers started developing their work under the influences of Jonas Mekas – a Lithuanian-American filmmaker, poet, and artist who was often called ''the godfather of American avant-garde cinema'.

Screening will be introduced and later followed by a Q&A session with Lina Kaminskaitė - Jančorienė - a cinema historian, researcher, and a co-founder of Meno Avilys - Mediatheque, the first independent cinematheque in Lithuania.

The twentieth century has produced millions of refugees, exiles, and stateless, displaced persons. Some of them eventually settle down and grow new roots; others continue traveling, waiting, dreaming of returning home. This is a first hand account of the life, thoughts and feelings of a displaced person. It's a painful record of one person's experiences in a Nazi Forced Labor camp; five years in displaced persons camps; and the first years as a young Lithuanian immigrant in New York City. "Jonas Mekas' diaries have an aching honesty, puckish humor and quiet nobility of character. About the early years of this seminal avant-garde filmmaker will discover here a much more universal story: that of the emigrant who can never go back, and whose solitariness in the New World is emblematic of the human condition. The sections is set in New York City convey the rapture and loneliness of a young man who has just escaped the worst nightmare of the twentieth century, only to discover the lesson of what Freud called 'ordinary unhappiness' in the great metropolis.

Jonas Mekas (1922-2019), was a Lithuanian-born American filmmaker, writer, and curator who has often been called "the godfather of American avant-garde cinema." His work has been exhibited in museums and festivals across Europe and America.

In 1944, Mekas left Lithuania because of war. En route, his train was stopped in Germany and he and his brother, Adolfas Mekas, were imprisoned in a labor camp in Elmshorn, a suburb of Hamburg, for eight months. The brothers escaped and were detained near the Danish border where they hid on a farm for two months until the end of the war. After the war, Mekas lived in displaced person camps in Wiesbaden and Kassel.

From 1946-48, he studied philosophy at the University of Mainz and at the end of 1949, he emigrated with his brother to the U.S., settling in Williamsburg, Brooklyn, New York.

After his arrival, he borrowed the money to buy his first Bolex 16-mm camera and began to record moments of his life. He discovered avant-garde film at venues such as Amos Vogel’s pioneering Cinema 16, and he began screening his own films in 1953 at Gallery East on Avenue A and Houston Street, and a Film Forum series at Carl Fisher Auditorium on 57th Street.

In 1954, he became editor of Film Culture, and in 1958, began writing his “Movie Journal” column for The Village Voice.

In 1962, he co-founded Film-Makers' Cooperative (FMC) and the Filmmaker’s Cinematheque in 1964, which eventually grew into Anthology Film Archives, one of the world’s largest and most important repositories of avant-garde films. The films and the voluminous collection of photographs and paper documents (mostly from or about avant garde film makers of the 1950-1980 period) were moved from time to time based on Mekas' ability to raise grant money to pay to house the massive collection..

He was part of the New American Cinema, with, in particular, fellow film-maker Lionel Rogosin. He was heavily involved with artists such as Andy Warhol, Nico, Allen Ginsberg, Yoko Ono, John Lennon, Salvador Dalí, and fellow Lithuanian George Maciunas.

In 1970, Anthology Film Archives opened on 425 Lafayette Street as a film museum, screening space, and a library, with Mekas as its director. Mekas, along with Stan Brakhage, Ken Kelman, Peter Kubelka, James Broughton, and P. Adams Sitney, begin the ambitious Essential Cinema project at Anthology Film Archives to establish a canon of important cinematic works.

Despite the prevailing circumstances, many filmmakers used documentary filmmaking as their artistic refuge, due to documentary filmmaking being less controlled by censorship than was unconventional film. After the re-establishment of the State of Lithuania (1990) and the fall of the Iron Curtain, freedom of expression was finally allowed, and a new generation of filmmakers started developing their work under the influences of Jonas Mekas – a Lithuanian-American filmmaker, poet, and artist who has often been called ‘the godfather of American avant-garde cinema’.

- To show Lithuanian documentary filmmaking traditions and its continuation;

- To present different examples of experimentation, such as various techniques of montage or genre deconstructions, showing the limits that filmmakers were facing;

Canonical 1970s films were made by V. Starošas and R. Verba, which formed and shaped traditional poetic documentary filmmaking and whose influences were later visible in H. Šablevičius and D. and K. Matuzevičiai’s work, but this time in Lithuania which had just regained its independence. The films will reveal the various cinematic experimentations used by H. Šablevičius, A. Grikevičius, A. Stonys and A. Maceina.

The programme consists of filmmakers who are from multiple generations and whose films were made under different circumstances and restrictions: Stalinist social realism, The Khrushchev Thaw, Collapse of the USSR and Post–Soviet Lithuania. Each film is like an inclusion of time, capturing a sense of creator and personal struggles faced as a filmmaker.