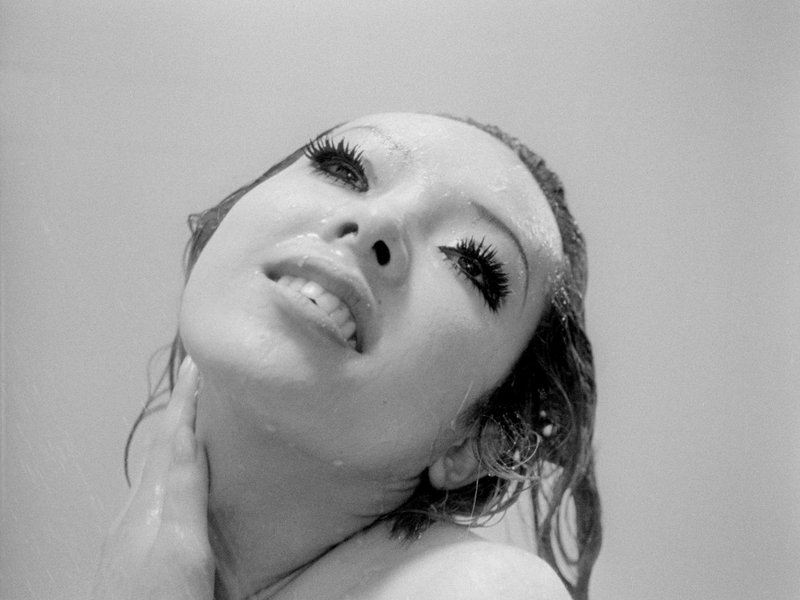 Set in the queer subculture of 1960s Tokyo underground, Funeral Parade of Roses is a dizzying pop-art masterpiece with a dark grizzly heart.

One of Japan’s leading experimental filmmakers, Toshio Matsumoto bends and distorts time, and freely mixes documentary interviews, Brechtian film-within-a-film asides, Oedipal premonitions of disaster, his own avant-garde shorts, and even on-screen cartoon balloons. Funeral Parade of Roses is a celebration of youth and subcultures, a condemnation of intolerance, and a one-of-kind cinematic experience. A kaleidoscopic masterpiece, and one of the most subversive, intoxicating films of the 60s.