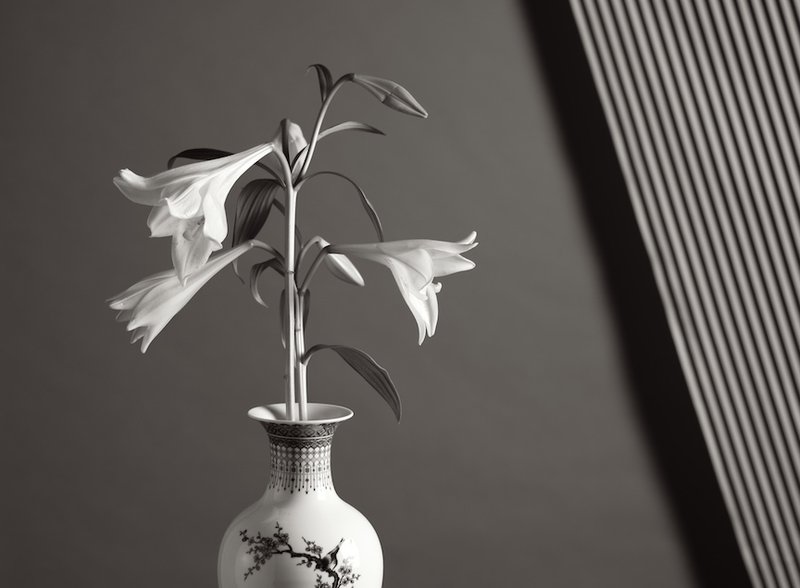 contemporary artists' film (and some oldies too):

A kaliedoscopic night of 16mm film presented by artists Jim Hobbs and Andrew Hill and guest starring David Leister.  Hobbs' film Nature Morte is Inspired by Robert Mapplethorpe's photos and the unique qualities of film's wonderful optical soundtrack. A programme of existing films, some of which have been re-scored, includes work by iconic film artists. Two short performances end the night: a sound piece by Andrew Hill & an expanded cinema collaboration between Hobbs, Hill & Dennis McNany.

(I)MAGESOUND(S) is a project that embraces an expanded experience of the cinematic, locating historical and contemporary artists’ work alongside the work of Jim Hobbs and Andrew Hill. The concept for the programme was originally born out of a research project/commission by Mono No Aware and The New York Public Library (NYPL) for the Performing Arts, as part of the annual Cinema Arts festival MONO X.

The programme is divided into 4 movements, and begins with Hobbs’ 16mm film Nature Morte  (2015, 10mins)- a suite of 16mm films composed of different floral arrangements, whereby the subject matter also transforms into a source of sound. Looking back towards Robert Mapplethorpe’s early flower photographs, Hobbs takes on board the ideas that the flowers represented here are simultaneously life and death – and as such have a frequency that hums with tension.

Part 2, Score and (Re)Score is a curated selection of both historical and contemporary artists
single screen works which focus on the image/sound relationship:

Projections (2016, 12mins) is an electroacoustic composition for 16mm projector and pre recorded sound. Sounds of the projector are sampled, transformed and spatialized bringing the humble projector into focus. Instead of light it is the sound which is projected out into the space, shifting, moving, circling and transforming our relationships to the projector.

Vientos Fuertes (Strong Winds) (2016, 15mins) is the final work in the programme and is a performative piece using multiple projectors/screens and manipulated improvisational live sound. Taking Miguel Cervantes’ Don Quixote as a starting point, the work forefronts windmills as mechanical and monumental sculptures in the landscape – giants whose presence is felt
visually, sonically and physically. Loops of film are run through projectors, mixed and overlaid onto each other, while the sounds are composed from the optical soundtrack on the films and various digital sources.