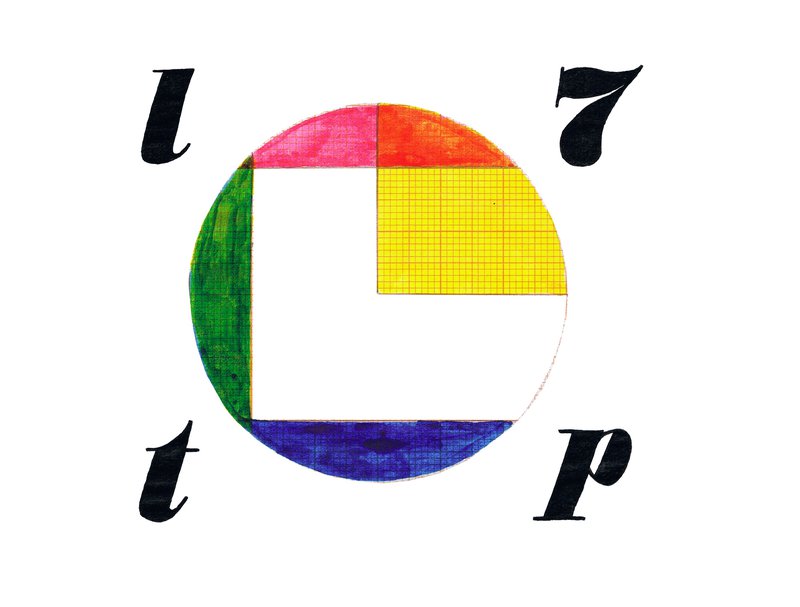 Losing the Plot #7 is the annual film retreat in the North Pennine hills near Allendale. It is about creating good viewing conditions for films where plot is prioritised less, and where poetic or experimental expression is given more significance - this can be essay films, slow cinema, artist moving image, and the more experimental ends of the arthouse spectrum. It is about treating the cinema audience as a community, who want to get to know each other, reflect on films and life beyond. Inspired by the attitude of Lav Diaz, the Filipino pioneer of long-long-form films, coming and going into the screenings is fine.

All films are programmed unseen, by the Ignorant Curator, and are selected mainly from films from the margins recently in UK distribution, or held in UK archives. Like everything at S&S, it is run entirely voluntarily, and ticket prices are really low, considering you get:

* tons of films
* An experimental college experience of group viewing and discussions
* All your exquisite vegetarian meals from Friday to Sunday prepared by a legendary local culinary activist
* camping or bunk bed accommodation
* Oxygen like you have never breathed, wide open spaces, maybe the odd fire, or river swim, nice company etc.
* The Star & Shadow's CineMarauder - A caravan for kids films

Provisional programme:
N.B some of these titles have not been confirmed yet.