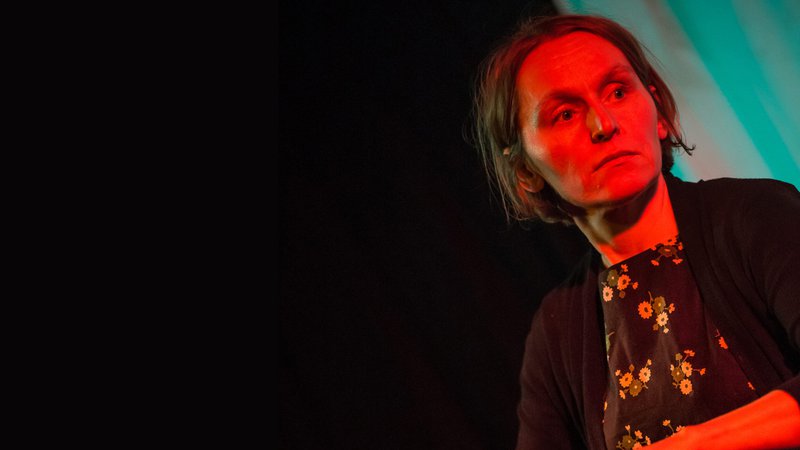 Tickets: £8 Advance £9 on the door (concession on door)

Centre stage is the clavisimbalum, a sonorous, fourteenth-century cousin of the harpsichord. Its plucked, soft iron strings ring with a rich, dark reverberance – a sound that hails from Eastern European folk and the Renaissance court.

To this they’ll be adding voices in close harmony, recorder, theremin, percussion and robotic carillon, an instrument she's devised and built to play bells at inhuman speeds, creating a haze of delicate, metallic sound. As they play, sounds are deftly contorted, fragmented and recombined using bespoke electronic and digital techniques.

Sarah's own variant of the loop pedal stretches every strand of sound subtly as it plays, transforming the most consonant music into something more angular as it makes beguiling musical collisions.

Air Loom is the follow-up to 2017 album Ealing Feeder: “Music possessed of an eerie instability…a whole universe unto itself brimming with fresh propositions and new directions…a shimmering minimalist masterpiece’ (Wire Magazine, May 2017).