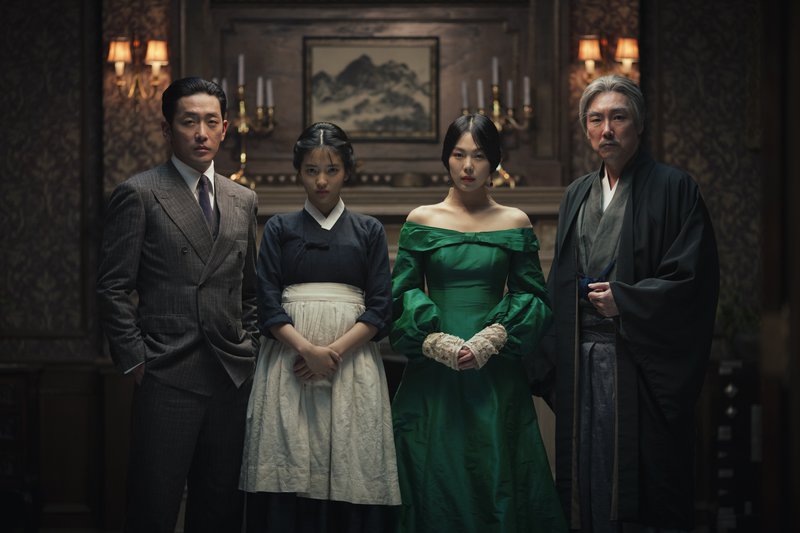 The Handmaiden - Pay As You Can Screening

In this critically acclaimed psychological thriller from Park Chan-wook, a handmaiden constructs an elaborate plan to deceive a Japanese heiress out of her wealth.