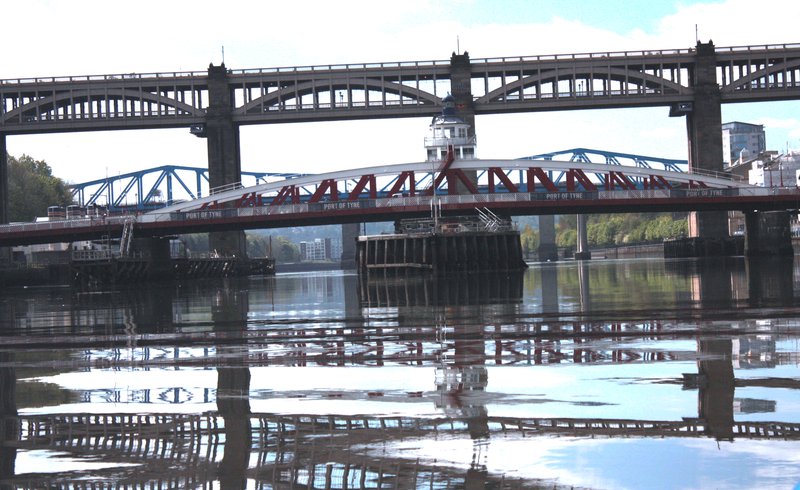 The Kiss of Life  -  3 films by Adrin Neatrour

A programme of three recent  documentary films that capture the spirit of being alive.

'The Kiss of Life' is a line taken from one of Neil Oram’s poems.  As a title 'Kiss' points to my feeling that these films each in their own way connects with a living experience: the bee – the poet – the river – all have a pact with physical forces of existence.