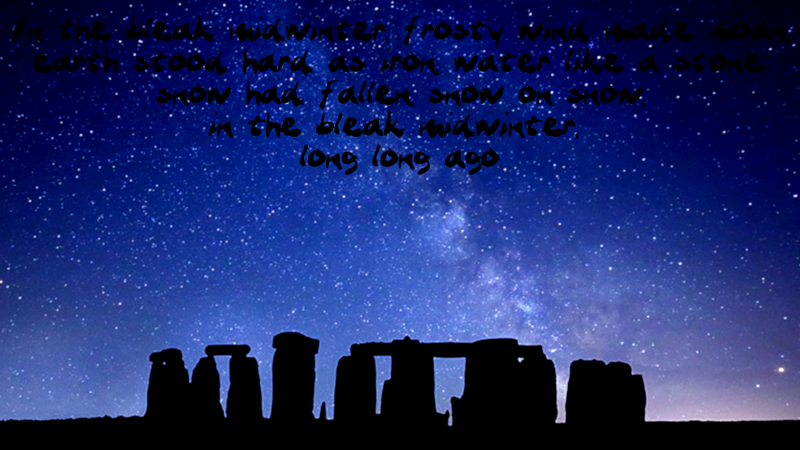 the shortest day leads inexorably to

a dark cabaret for a cold world

Venture out on the longest night of the year and you'll be haunted by ethereal voices (during visitations from the Tyneside Shapenote Singers), discomforted by strange noises (made manifest by Noizechoir), led by spirits (channelled by Staggerin' Jon Lee) tormented by stark visions (embodied by Jayne Dent) all conjured by the mysterious and ancient phantoms of bleak midwinter (immanentised by Resident Weevil, the InstantDJs and Mark TOPH Wardlaw)

Especially prepared seasonal snacks and drinks will be available. Whipped up by the resident caterers.