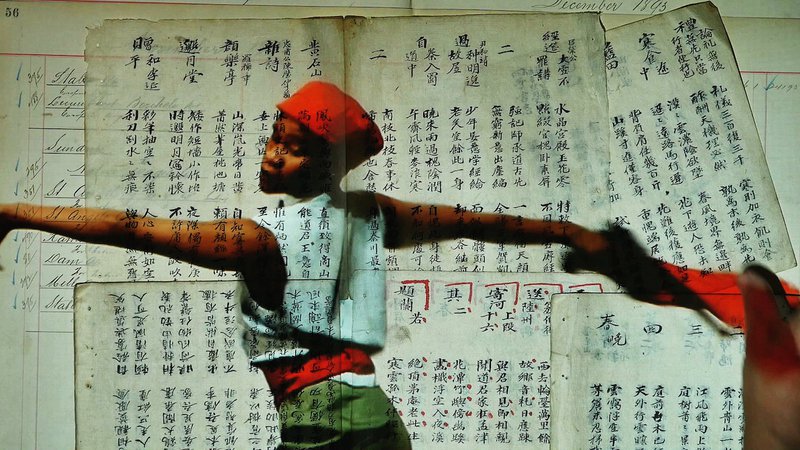 continious screening programme of one hour

Tickets: £4/3 for venue space only, free entrance with cinema ticket

The venue space will be transformed into a gallery with a continuous screening programme which last approximate one hour:

Ubu tells the truth, 1997 (7 mins) film, Kentridge uses his traditional method of charcoal drawings to express human rights violations as well as oppressed voices in society. This short film was inspired by a play called "Ubu Roi" created by Alfred Jarry in 1896.  Instead of having Ubu as the main protagonist Kentridge created a tripod which stands for "witnesses of human rights violations under apartheid" (Ando).  He uses this character to express his political views against the South African apartheid regime, and the violent attacks that citizens encountered from the police force.

Shadow Procession, 1999, (7 mins), This film was made for the 1999 Istanbul Biennial. Taking figures he observed on the streets of his native Johannesburg or saw in the newspaper, Kentridge joined torn pieces of black paper together with bits of wire for mobility then filmed the puppets in stop motion. Influenced by the brutality of his native land's Apartheid, Shadow Procession conveys the drudgery of living amidst prolonged violence. Their passage looks like a classical frieze of anonymous shadows in a collective journey.

Journey to the Moon, 2003, (7 mins) This film offers an intimate look into Kentridge’s production process, both physically and psychically. It explores the studio space as a site of performance. This work follows the magical story of Le Voyage dans la Lune (Voyage to the Moon), a 1902 masterpiece by French film director George Méliès.

Notes towards a Model Opera 2015 (12 mins) 3 screen installation. Rooted in extensive research into the intellectual, political, and social history of modern China, from Lu Xun to revolutionary theatre, that Kentridge undertook in preparation for a retrospective exhibition in Beijing, this three channel projection explores dynamics of cultural diffusion and metamorphosis through the formal prism of the eight model operas of the Cultural Revolution.