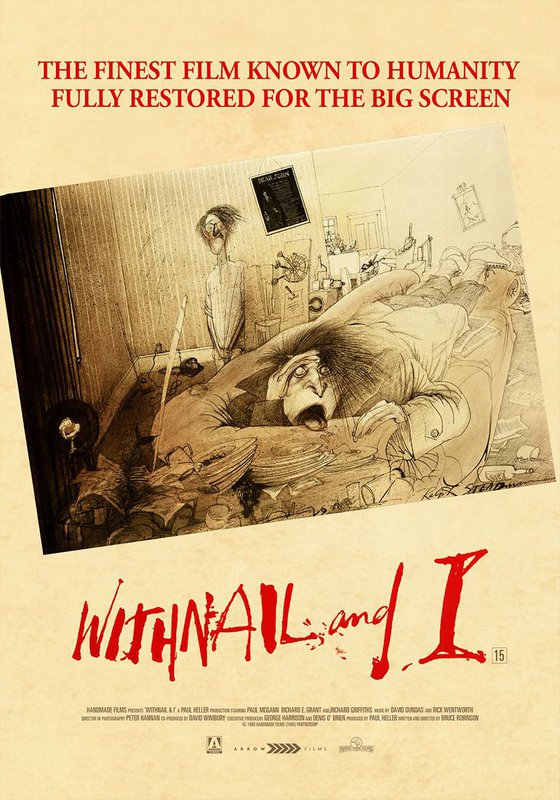 In this celebrated cult comedy starring Richard E. Grant and Paul McGann, two out-of-work actors survive on cigarettes, booze and drugs in their disgusting Camden flat. When they decide to escape to a country cottage owned by Withnail’s uncle for some rest and relaxation, things don't go quite as planned.

Come and see the finest film known to humanity at the Star and Shadow!